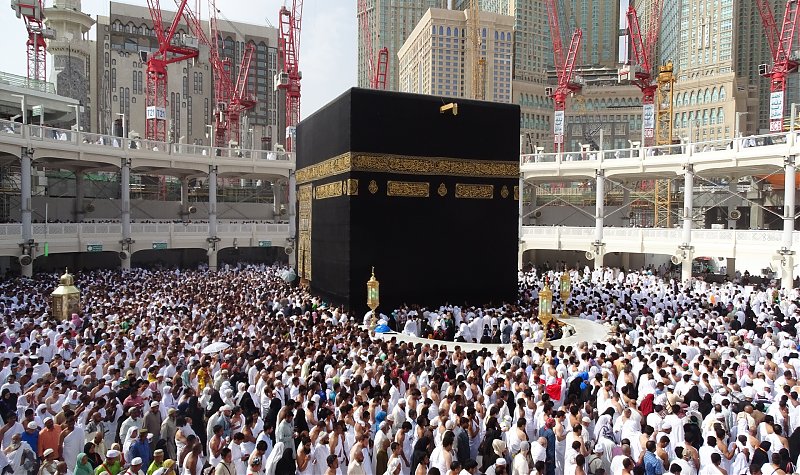 There are very many books and literature around the world on Productivity, Management skills and result oriented successful living philosophy. By application of these basic scientific principles of human interactions, it is understood that a positive result can be obtained, known as success. However, seldom we find books with similar approach on successful Islamic living.

This material is an attempt in this direction with the combination and application of the following three branches of knowledge.

They are condensed into eleven simple but powerful principles (capsules). A deep reflection and practical application of these will bring a new insight to one’s outlook and tremendous effect in one’s living. Ultimately this will lead to success in this world and the life hereafter.

The beauty of Islam with its lofty messages, it gives us a practical model, easy and simple to practice. The Holy Quran is the Guidance (Hudha) and the Prophetic Sunnah are its applications. A successful Islamic book should consolidate with a focus on Quranic Guidance and Prophetic Practices.

Before we begin with the Principles for Successful Islamic Living, let us try to understand some of the basics.

What is the meaning of ‘Principle’?

The dictionary gives the meaning of principle as a general truth, a basic doctrine or a tenet, a rule adopted for the basis for action, a concept manifested in natural phenomena, a primary source from which anything proceeds.

What is the meaning of ‘Islam’?

Islam simply means attaining peace by voluntary and conscious submission to the Will of God based on faith in Unity of God, practical living by Prophetic Guidance and a strict Accountability of one’s actions after death. In Islam it is important to understand that ‘Man is only a trustee of God on earth’. By himself he has nothing of his own except what God has bestowed on him. The whole universe is at man’s disposal to create the best possible civilization, by applying his intelligence based on divine guidance. If one lives and submits to the Divine Will of God one becomes a Good Muslim. A submitter.

What is the meaning of ‘Success’?

For every successful activity there are three basic factors involved to produce the desired result. They are called I + P + A = END RESULTS.

I = Idea: Idea is the foundation on which anything is built.

P = Plan: Planning is the process of making decisions on the basis of assumptions of what is likely to happen, an organized brainstorming.

A = Actions: steps and procedures for ideas and plans to realize.

End Result: The three factors carried out sequentially with commitment will produce the End results. The end result is the attainment of a desired goal termed as SUCCESS.

Success refers to a result oriented approach of human behavior. Success means progressive realization of worthy goals. Certain characteristics like deep motivation, positive approach. Ability to decide, plan and act with perseverance, determination with patience, discipline and persistence to attain the desired goal, are few of the traits found in understanding success. 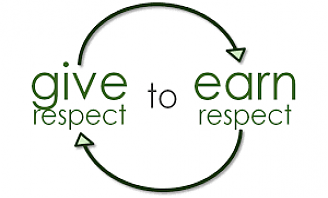 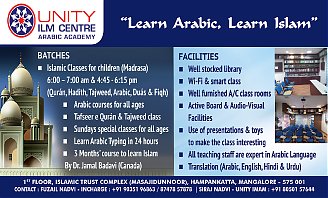